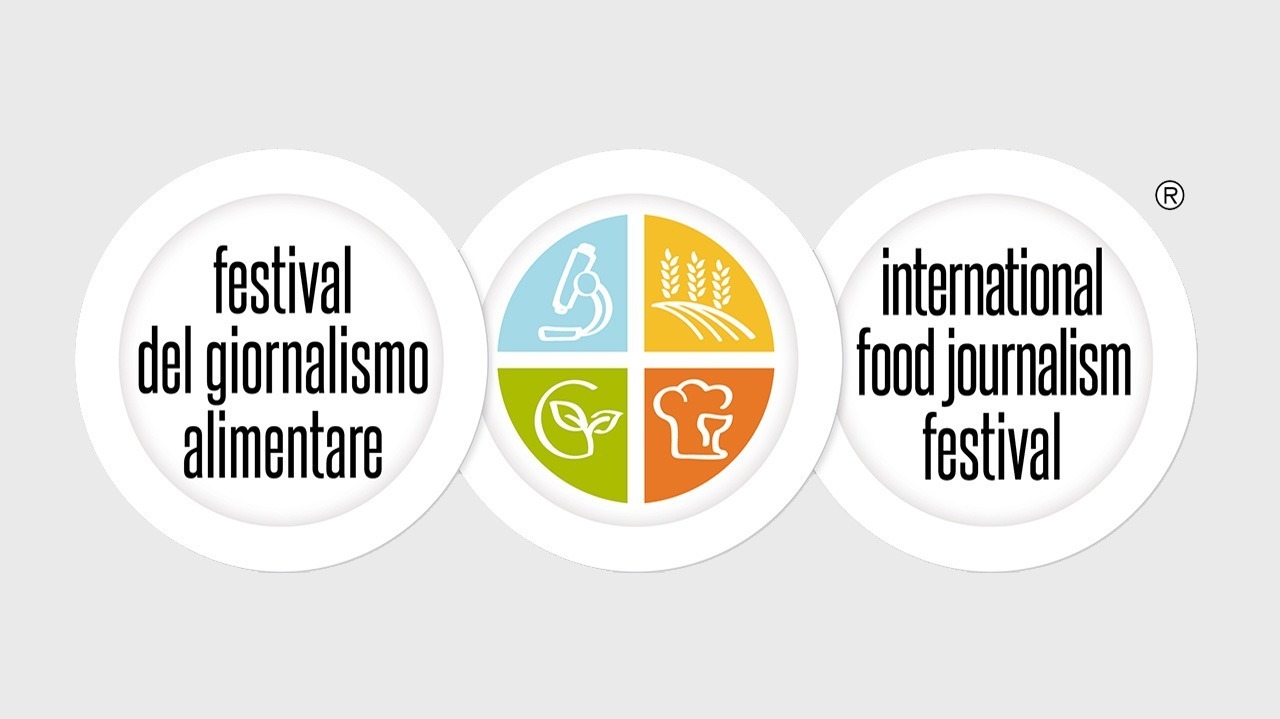 On Friday 21 February we will be in Turin at the International Food Journalism Festival for a preliminary competition, one of the last competitions before VIII World Championship!

The International Food Journalism Festival is a place of meeting, debate and analysis, a center of culture and information, communication and opportunity for all. Three “intense” days (from 20 to 22 February) in which food will not only be “eaten” but will be “savored” in every detail through round tables, workshops but also show cooking, tastings, press trips and recreational-educational initiatives . To tell it, and to tell themselves, will be characters known and less known to the general public. Characters from different realities and countries, with similar or completely opposite life experiences, with ideas and projects that are often discordant but united, all by the same great passion.