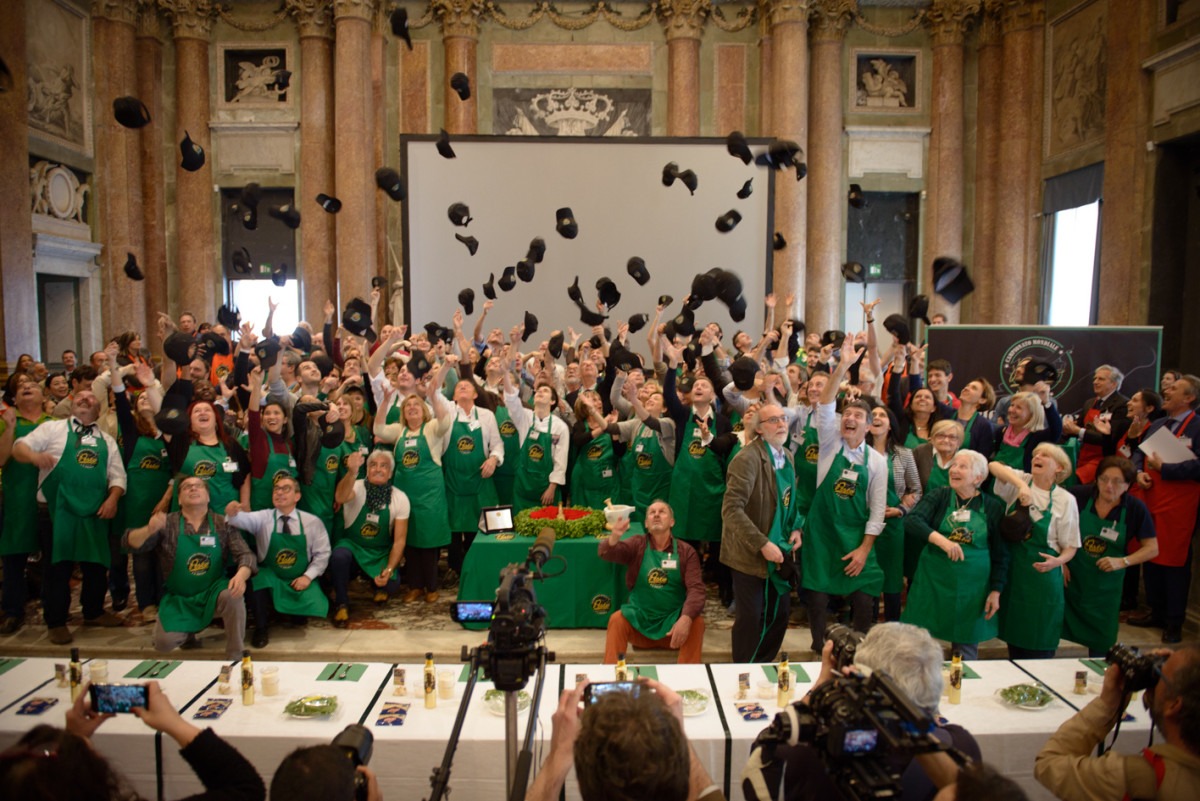 All the videos of 2016 Championship which was held at the Palazzo Ducale on April 16th are now available on our YouTube channel.

You can see the greeting of the institutions, the Children’s Championship, the first and second rounds of the championship with the match between the 100 competitors and the competition among the 10 finalists that saw Alessandra Fasce as winner of the sixth edition of the Championship.

Watch all the videos here.