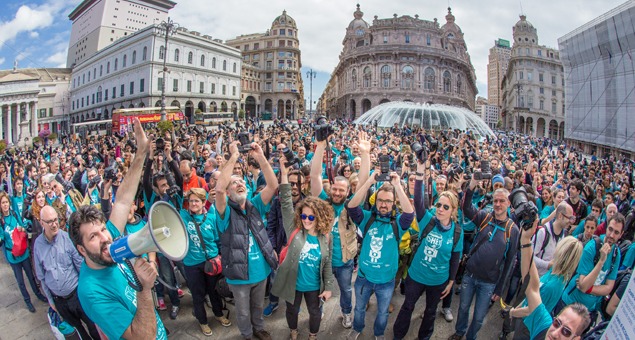 Tuesday, June 21st at 6.00 pm, at the Sala del Minor, Palazzo Ducale,  Genoa will be hosted the 2016 edition award of Genoa Italia Photo Marathon which took place on 10 April.

Among the themes assigned, also in this edition the Genoa Pesto World Championship has proposed one of them and is giving an “ad hoc” prize for the winner!