FROM MIGNANEGO TO MILANO TO NIAMEY

FROM MIGNANEGO TO MILANO TO NIAMEY

The promotional activities of the Championship continue with a mission to Niamey, capital of Niger, on invitation of the Italian Embassy.

Next 18 November, a cooking school in Niamey, the capital of Niger, will host the 4th elimination race valid for the finals of the 10th World Championship of Pesto Genovese al Mortaio (March 2024). The event was desired and organised by the Italian Embassy in Niger as part of the World Week of Italian Cuisine. For the Championship, the mission to Niamey is the second in Africa after Cape Town, testifying about the universality of the event, which now boasts some fifty national flags in its world map, since its inception 15 years ago, on the five continents, together with the Genoese flag of St George.

The Hotel and Cookery School of Niamey followed the elimination round of ‘Milano Golosa’, the October appointment with the excellence of Italian niche food production, where on Saturday 8 gourmets, bloggers and cookery enthusiasts competed against each other. Matilde Musso, 22 years old from Noli, triumphed. A few hours earlier in Mignanego, hinterland of Genoa, Romina Brazzi won the elimination round organised by Bar Eleonora, a small outpost of Ligurian quality in the upper Polcevera Valley. 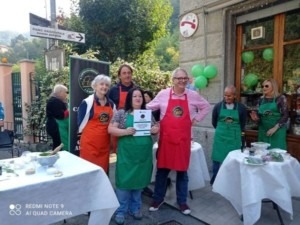 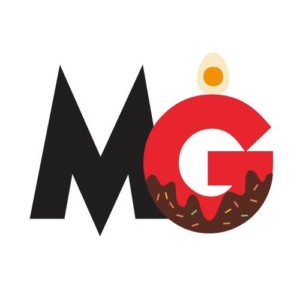